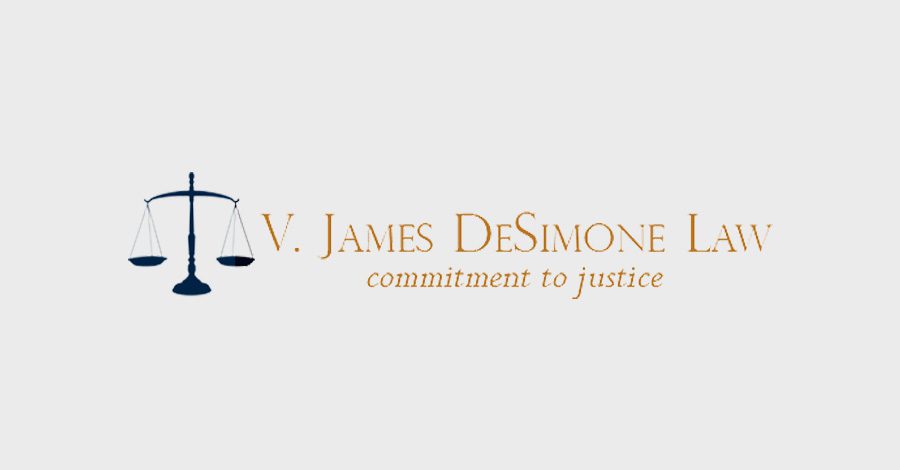 LOS ANGELES, CALIF. (Sept. 19, 2016) – The discovery of a video from a nearby nursery school of Los Angeles Sheriff deputies shooting an 18-year-old man in Norwalk, Calif., revealed, among other things, that the deputy shot the youth within 2 seconds of pulling over in an unmarked car. The deputies gave no warning or command prior to shooting. 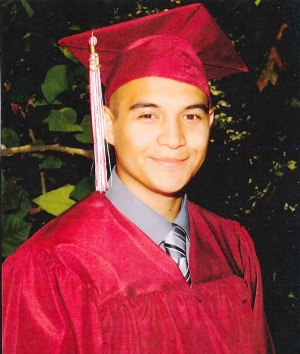 The complaint is for damages for wrongful death and federal and state civil rights violations arising out of the Dec. 1, 2015, shooting death of John Gonzalez.

The claim asked the County to accept responsibility for the killing of John Gonzalez and to compensate the family. The claim was summarily denied by L.A. County on March 21, 2016, just 12 days after it was submitted.

“These deputies took a man’s life,” says DeSimone. “A mother and father lost their son. His siblings will grow up with only memories of their brother. All that remains for the Gonzalez family is this lawsuit, which we hope gives them some measure of justice.”

A nearby nursing school captured the shooting on video. In the video, it shows John Anthony Gonzalez walking down the street with a friend and talking on a phone when an unmarked car abruptly pulls up. As the car pulls up, Gonzalez and his friend start to run and within two seconds, without any commands or warnings, Deputies Dominguez and Velasquez open fire gunning down Gonzalez.

The force of the bullets into Gonzalez’s body cause him to flip violently in the air, then fall to the ground, where he lay bleeding profusely. Neither Deputy Dominguez nor Deputy Steven Velasquez summoned critical medical care in a timely manner. Gonzalez died in the street.

According to the video, it is evident that Gonzalez posed no threat to the deputies or to anyone else. John Gonzalez was shot in the back.